Home Press and Blog CLI2018 review: General counsel event says tech is coming, but it’s not quite there yet

CLI2018 review: General counsel event says tech is coming, but it’s not quite there yet 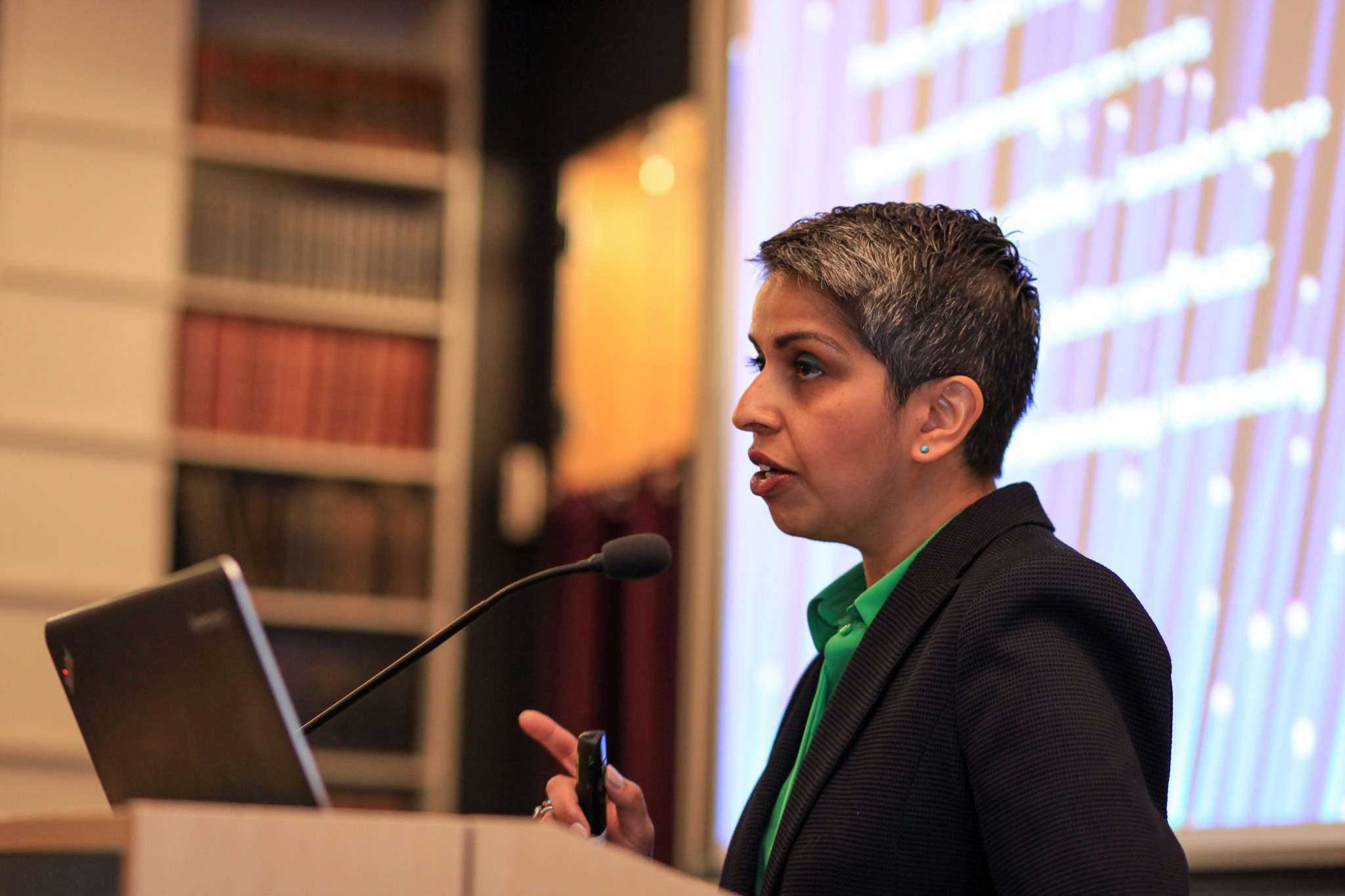 Technology brings disruption at an incredible rate. What wasn’t possible just a year or two ago, is now possible today. And yet, AI as a tool isn’t quite there yet for widespread adoption but will evolve over time to become increasingly more important. But legal innovation isn’t just about legaltech. Other practical innovation to do with improving processes, better communication with non-legal colleagues and managing complexity are important too.

These were some of the conclusions from the May 2018 edition of the Corporate Legal Innovators general counsel event, sponsored by US law firm Katten Muchin and Rosenman LLP.

CLI2018 saw the launch of an exclusive survey on legal innovation, which found:

Some survey respondents felt the sector was slow on the uptake with innovation, which held the sector back relative to other professional services. Some of the speakers on the first panel, responding in a discussion about the survey results, discussed that beyond document automation, significant legal innovation is unlikely in the near-term. Nevertheless, Kishan Chandarana, Head of Legal at the London Metal Exchange, said that events around “legal innovation” are a growing trend in London.

Sean Thomas, a UK&I Managing Counsel at Hewlett Packard Enterprise said that a change in mindset for millennials will inevitably bring about change in the coming years.

Michael Ellis, Group General Counsel at Abercrombie & Kent, said that many companies are only a few heart attacks away from innovation and change.

Sophia Adams Bhatti, Director of Legal and Regulatory Policy at The Law Society shared data to show that the in-house share of total employed solicitors is likely to increase from 22% in 2016 to 35% in 2023, with almost all this growth focused in the private sector (rather than public). Sophia said the impact of this would be more engaged General Counsels, resulting in the flexing of buying muscle that demands more from vendors, better and faster.

Paul Rosen, Partner at Katten, led a session on practical innovation in M&A. The panel discussed the challenges in transaction environments that innovation could help solve, including inefficient processes, lack of commercial understanding, levels of cross-border complexity and cost. The barriers to this innovation could be, for example, cultural, senior executive opposition, or team limitations. Abhijit Mukhopadhyay, President (Legal) and General Counsel, Hinduja Group explained that one of the ways of overcoming these is by the law firm seeking to understand the personalities of each of the individuals involved on the client side, by taking a more consultative approach.

Richard Tromans, Founder of Artificial Lawyer, led the last session of the day, which represented a future look at legal innovation. It was more evangelical in its outlook for legaltech. He focused on developments that may be on the periphery today but could become mainstream within a short period of time.

The CLI2018 was our latest general counsel event discussing the latest in legal innovation. Read about our previous event here.