Indian life sciences of great importance to the UK 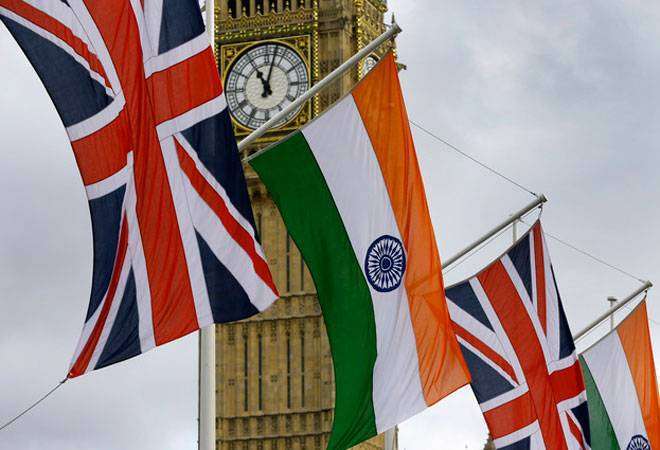 India remains one of the largest foreign investors into the UK, with 11,644 jobs created or safeguarded in 2016/17 and 127 projects during the year. Biotech, pharma and life sciences investments from around the world created or safeguarded 7,049 jobs in the UK. India’s contribution to the British economy makes it the second most-important investor in the UK. This is according to the latest figures released earlier this week by the Department for International Trade. Grant Thornton says the pharma and chemicals sector is the second-most important for Indian companies investing into the UK.

And it is in this context that I’m proud to be hosting the bioConclave, an annual gathering of Indian life sciences leaders coming to the UK to build connections with and understand its ecosystem. Previous years have seen visits not just to London for the main conference programme, but also sector hubs in Manchester, Leeds and now Birmingham. I’m grateful to the BioHub at the University of Birmingham and Pennington Manches for supporting this valuable endeavour. This year will be held on 6th September in London and the day after in Birmingham, with leaders in the field from across the country attending.

Post-Brexit, the UK is increasingly becoming a more interesting place for Indian companies to explore, because the depreciation of Sterling has made UK investments more attractive. Life sciences is an area where the UK leads globally. Indian companies traditionally have explored hubs just in London, Cambridge and Oxford, but Birmingham and Nottingham in the Midlands and Scotland, as examples, all have great ecosystems for growth for Indian companies.

Of course, there are challenges for the UK to maintain its global eminence. The European Medicines Agency is likely to move its home away from London, causing regulatory upheaval at least in the short-term. There will be increased uncertainty for several pharma companies domiciled in the UK and reliant upon it for much of their revenue. Brexit could also significantly hamper drug innovation in the UK. Access to R&D funding, particularly from EU research grants, will take a hit. And the NHS will be under renewed budgetary pressure.

What better partner in these circumstances than India, who is on a long journey from a generics focused industry to an innovation-based one?

Dr Anil Wali, Managing Director of IIT-Delhi’s biotech incubator FITT, said: “It was wonderful to be in London for the bioConclave 2016. Forums such as these bring a practical perspective to bringing SMEs, big pharma, innovators and investors together.”

Public Health England’s Dr S.S. Vasan, who is also Honorary Visiting Professor at the University of York, said: “India’s frugal innovation combined with PHE, NHS and wider UK plc could be a powerful alliance leading to innovative solutions for global health problems such as anti-microbial resistance, healthcare-acquired infections and tuberculosis.”

Rakesh Roshan, CEO of OxSight, said: “The bioConclave team has made a dramatic impact in bringing together the UK and Indian life sciences and healthcare communities. In my role as CEO of Oxford smart glasses spinout OxSight I’m keenly aware of the need make the most of position in the Oxford and UK innovation communities, and also to link in to the global technology and healthcare communities.  India is central to our plans, being both a significant market and a technology innovator and manufacturer. In the two short years that I’ve participated at bioConclave I’ve made some fantastic connections: I’ve met key players from government, expert services providers and investors. We’re already discussing a range of partnerships and alliances, and looking forward to making further connections as we launch our first aids for the low vision community on to the market.”

To find out more about bioConclave contact Smita Patel at spatel@economicpolicygroup.com.