Home Press and Blog A missed opportunity – Why is the UK not already a partner of choice for Indian companies in R&D, product development?

A missed opportunity – Why is the UK not already a partner of choice for Indian companies in R&D, product development? 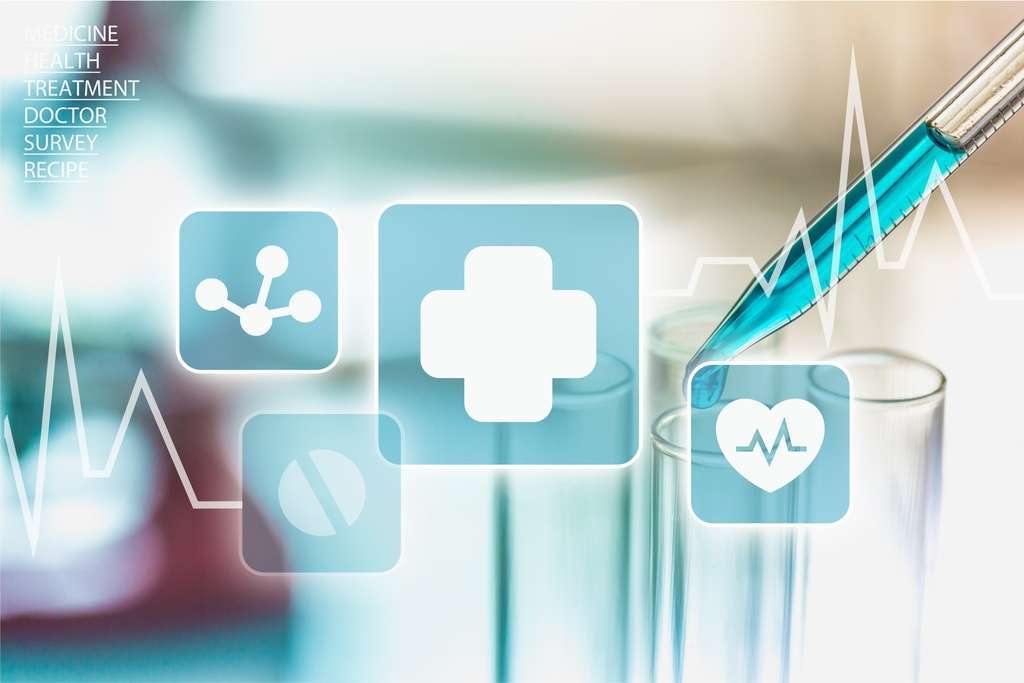 The UK and India share a long history of collaboration in research.

Recent successes show that this relationship is further developing extremely positively. For example, the Newton Fund is a landmark collaboration between the UK Medical Research Council (MRC) and the Government of India Department for Biotechnology (DBT).

At the same time, India is making itself more friendly for FDI. It allows overseas firms to control stakes of up to 100 per cent in biotech companies as of a couple of years ago. Indian states such as Gujarat and Andhra Pradesh are offering grants for foreign companies that conduct research. The environment is one that is building closer collaboration with foreign companies.

During his visit to India last year, Sir Mark Walport, the UK government’s Chief Scientific Adviser, celebrated the strength of research investments that are now hitting the £200m mark between two countries.

And yet to date UK companies have nowhere near maximised the potential of India. According to UK government figures, the sector accounts for only £3m worth of potential health sector trade in the coming years – less than 0.03 per cent of the total value of this market – compared to £133m for Brazil, £123m for China and even £5.3bn for smaller countries such as Libya.

This is likely to change in coming years, almost exclusively as a result of a bullish, private-sector led initiative to create hospitals across India.

This is the first of a proposed 11 new Indo-UK institutes for health that will be developed across India, which, when fully implemented, would amount to a £1 billion investment into India’s healthcare system.

And, as the domestic market grows, the number and ambitions of domestic Indian companies are also expanding and this gives UK a window of opportunity. At the same time as Patricia Hewitt, chair of the UK India Business Council (UKIBC) said “British businesses should start their footprint in India – a country that will soon be setting the global pace for innovation in the life sciences and healthcare sector,”.

The UK is by far the most popular business destination in Europe for Indian biotech companies – out of approximately 1,200 Indian firms in Europe, 700 operate out of the
UK and its time the british companies start taking risks or they may miss the opportunity.

bioConclave is a leading conference which aims to create closer collaborations and partnerships between innovative drug discovery companies with aim to explore commercial, joint research, licensing and funding opportunities available for Indian and UK companies, academia and research institutes across borders.