Assessing Potential Impact of the Skills and Post-16 Education Act 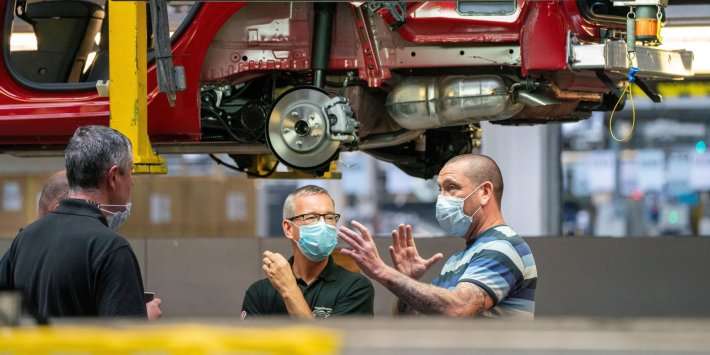 The new Skills and Post-16 Education Act underpins the government’s skills and training strategy for the country.

According to the government, the reforms outlined in the Act are intended to help to create more routes into skilled employment in sectors the economy needs such as engineering, digital, clean energy, and manufacturing, so more people can secure well-paid jobs in their local areas, levelling up the nation and supporting communities to thrive.

The definition of a “relevant service” is broad, defined as: “a service of completing all or part of an assignment on behalf of a student where the assignment completed in that way could not be considered to have been completed personally by the student”. The law makes clear that a student does not commit the offence of aiding, abetting, counselling, or procuring the commission of the offence of providing/arranging a relevant service by making use of relevant service to complete an assignment. Instead, it is the service provider that is at fault.

While it is an objectively good initiative from the government to discourage contract cheating, the broad nature of the definition of relevant service and the imposition of civil and criminal penalties may create unintended consequences for both service providers and students.

Understanding the impact on students and service providers

Additionally, there isn’t sufficient evidence of  there being a cost-benefit analysis done by the government to understand what the impact of this might be, and whether the wording of the legislation might cast its net wider than intended and lead to unintended consequences which penalise any form of technology-enabled service provider support to help students learn better. Specifically, in the case of service providers, this may deter them from providing certain services to the education market in England, including services that seem entirely innocuous or incidental. Students therefore may find services they took for granted are no longer provided, negatively impacting their learning experience.

This report aims to understand what service providers and students think the impact of the legislation might be on them. From both sets of stakeholders, we sought to understand if they were aware of the new legislation, whether they thought it would impact them and, if so, to what extent.

Our research took place through a combination of email-based surveys, telephone surveys, focus groups, video interviews and in-person surveys at events, during the period 2 May to 16 June 2022. Given the novelty and recent introduction of the legislation, we unsurprisingly found most respondents were unaware of the broad potential scope of the legislation and expressed concern at the potential unintended consequences.