The Making of Indian Higher Education 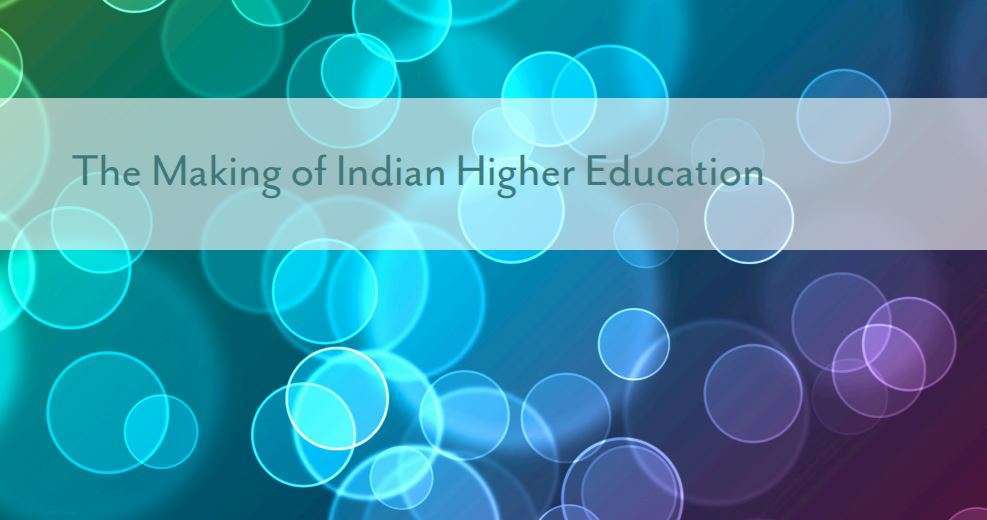 This report surveys the Indian higher education landscape and argues the need for a shift in thinking. The current system seeks to create a ‘privileged class’ and sustains a bureaucratic state. It should, however, promote prosperity for all and be capable of enabling a modern economy.

It was launched during an education conference run in conjunction with India Incorporated and hosted by Deloitte in London, and produced with The Research Base and education startup UAspire.

They key messages are: