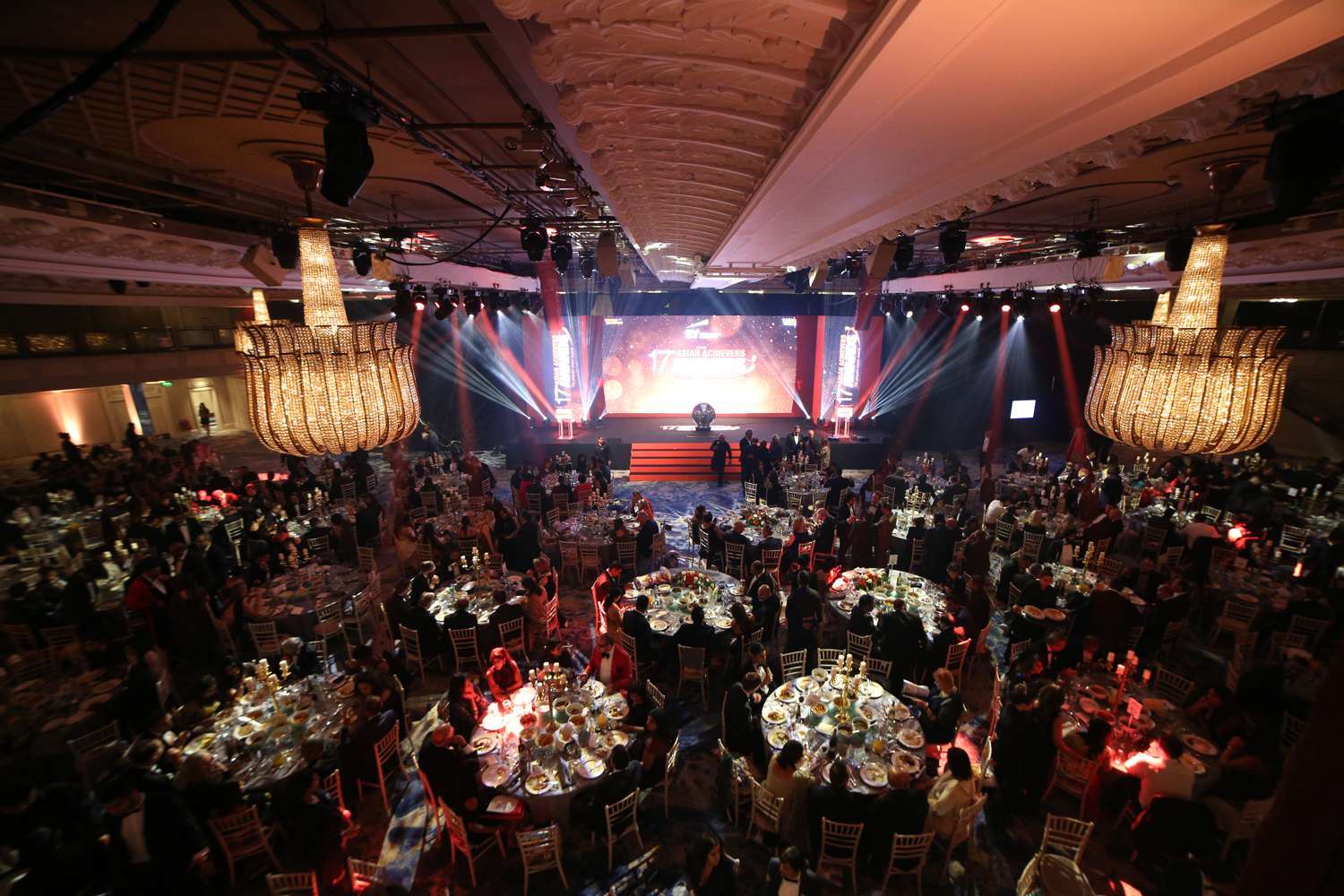 The most prestigious Asian awards ceremony in the UK

South Asians in the UK today occupy leadership positions across a range of fields, including politics, business and civil society. The Awards recognise the outstanding work of such individuals from across the South Asian community. Now in their 20th year, Asian Achievers Awards are recognised as the most prestigious and longstanding celebration of the leading figures of the UK’s South Asian community and their achievements, initiated by public nominations. Established in 2000, the Awards returned this year following the pandemic, presented by global advisory firm, EPG, and supported by media partners, Asian Voice and Gujarat Samchar, Zee TV, Sunrise Radio and Luxury magazine.

Across ten categories including Art & Culture; Business Person of the Year; Entrepreneur of the Year; and Community Service, Asian Achievers Awards received more than 500 nominations, from which the judges shortlisted four per category, evenly divided between male and female candidates.

While Rt Hon Suella Braverman KC MP was unable to attend on the night to pick up her Queen Elizabeth II Woman of the Year Award, her parents, Uma and Christie Fernandes, collected it on her behalf, and in a video message of acknowledgement she said, “A huge thank you to the Asian Achievers Awards for awarding me the prize of Woman of the Year. I first of all want to pay tribute to the phenomenal and inspirational women who joined me in this category for the shortlist. They are all role models to thousands of girls in our own country and also around the world.

My mum and dad came to this country from Kenya and Mauritius in the 1960s. They’ve been proud members of our Asian community and I was born in Wembley, the heart of the Asian community, and to be elected to serve in the UK Parliament and now to serve our phenomenal and amazing and welcoming country as Home Secretary is the honour of my life. I hope to do you proud.”

Speaking on the night, Dame Arlene Isabel Foster DBE PC, Former First Minister of Northern Ireland said, “I was really honoured and privileged to be asked to lead a minute’s silence to reflect on the service and duty of Her Majesty The Queen, who of course visited India on three occasions; 1961 was her first visit, where she spoke to a huge crowd when she arrived in New Delhi. But it was just a time of reflection and remembrance at the start of what is a wonderful evening of celebration and I’m really pleased to say it was looked at in a very positive way, so really pleased to be here and to be a part of this wonderful award ceremony.”

Pratik Dattani, Managing Director, EPG said, “Tonight we celebrated truly the best in the South Asian community in Britain today and I see the next 20 years bringing even more success for our diaspora. The AAA will continue to be the platform to identify, recognise and support the innovators, visionaries and community giants that will build Britain and make the world a better place.”

L George, Director, EPG Events; former CEO, Asian Voice and Gujarat Samachar said, “The Asian Achievers Awards night is always special because it serves as a platform for the community to come together. And, of course, it’s a great place to network with a room full of the most successful people from the British Asian community. But, more importantly, it’s amazing to know and to celebrate how successful the community has been today in every field.”

The awards ceremony was interspersed with live performances on the night including Brit Award-nominee, Rumer; cellist and pianist, Alison Gabrielle; and star of TV’s Man Like Mobeen, stand-up comedian Tez Ilyas; with Lord Jeffrey Archer conducting the charity auction in support of the chosen Charity Partner, Pardada Pardadi.

Link to further photos on our Facebook page and full details of the Winners can be found on the Asian Achievers Awards website.

Net worth in the room 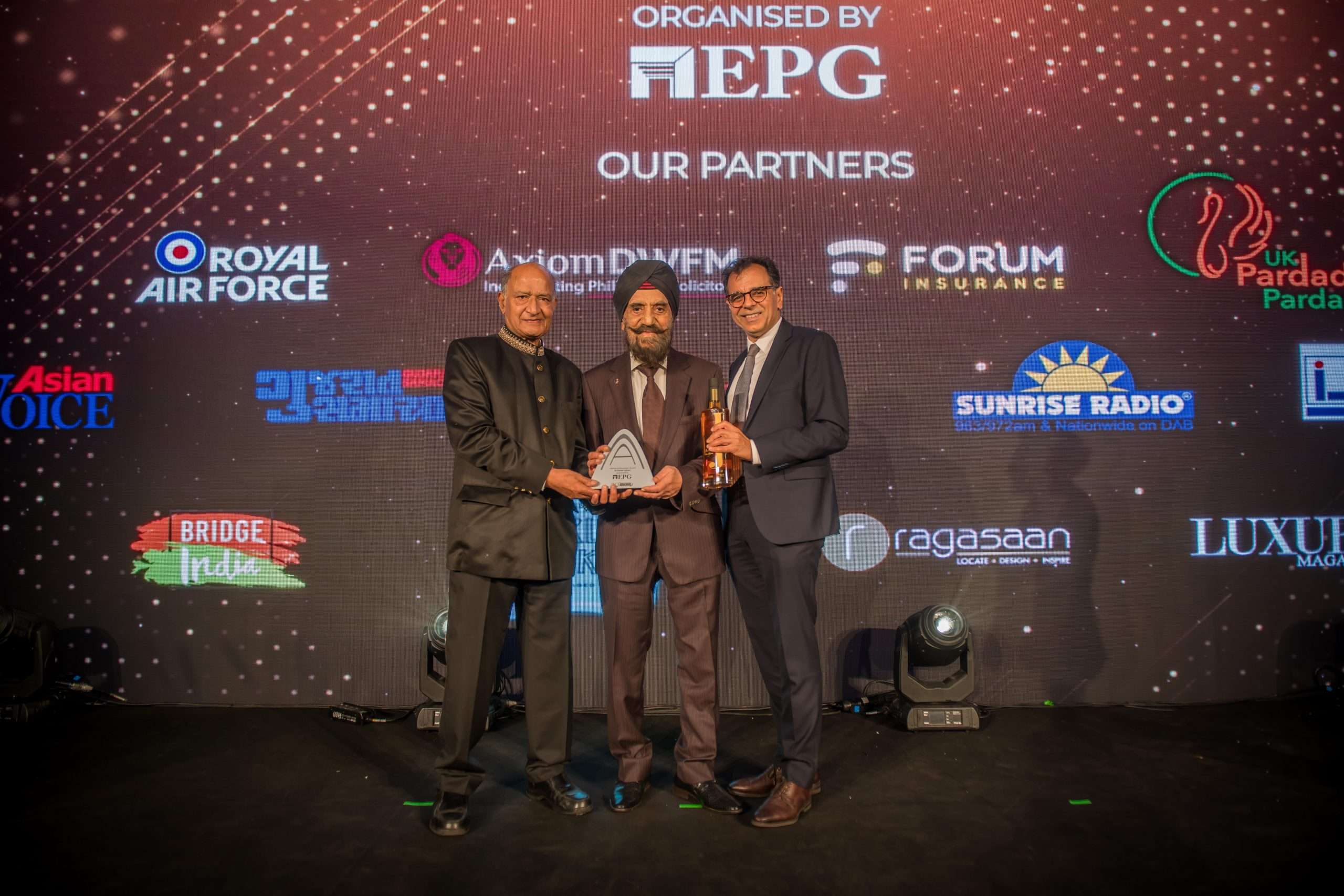 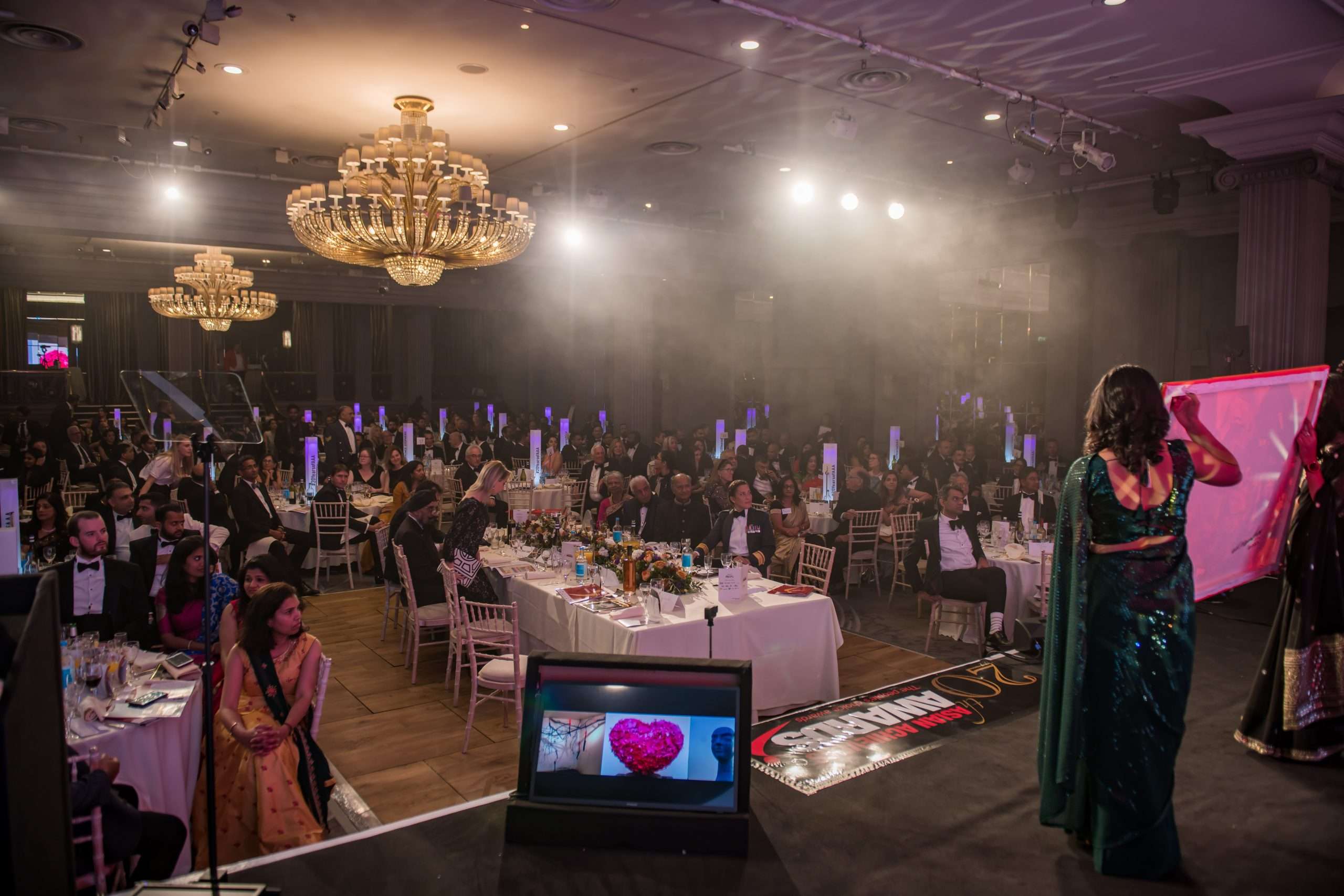 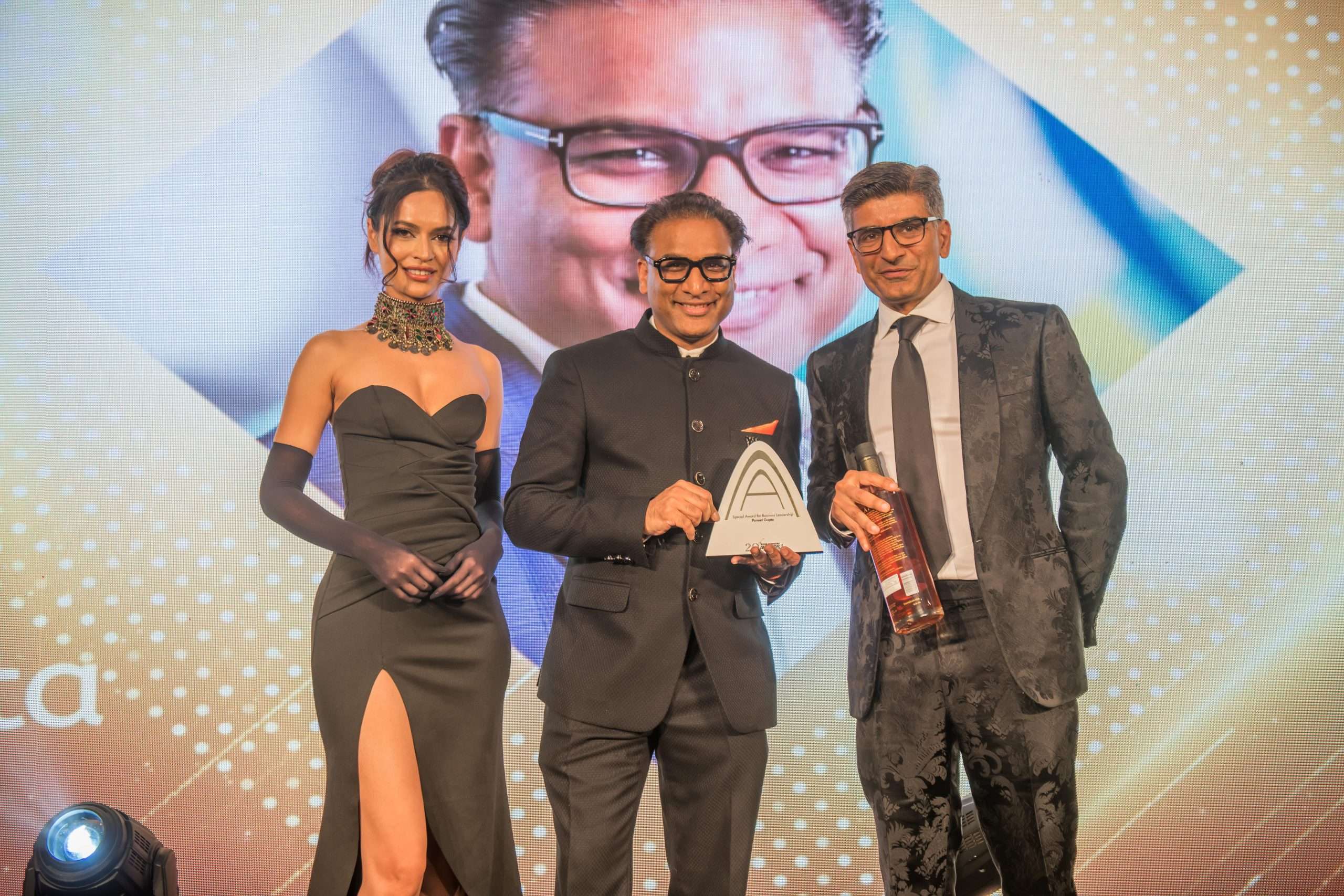 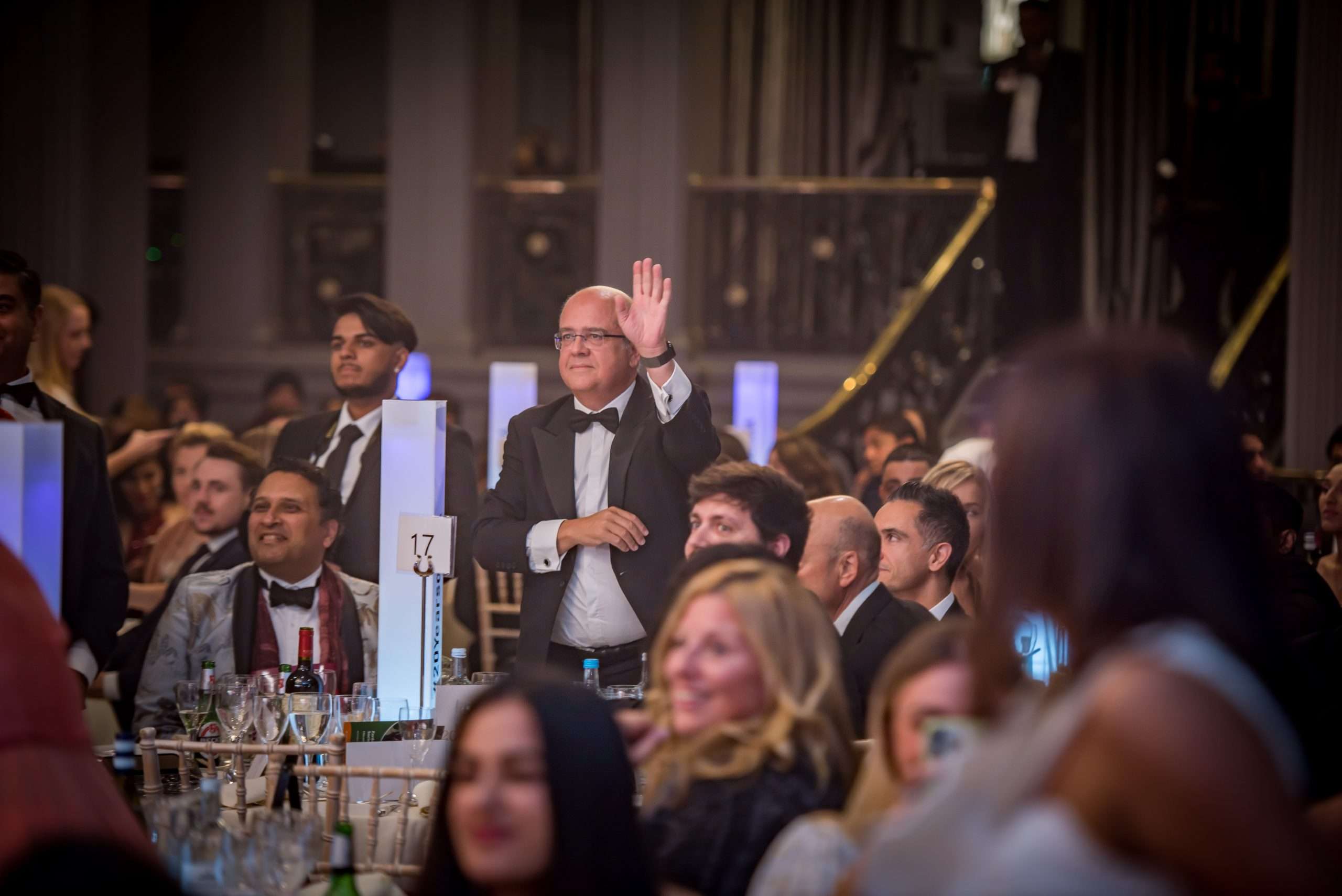 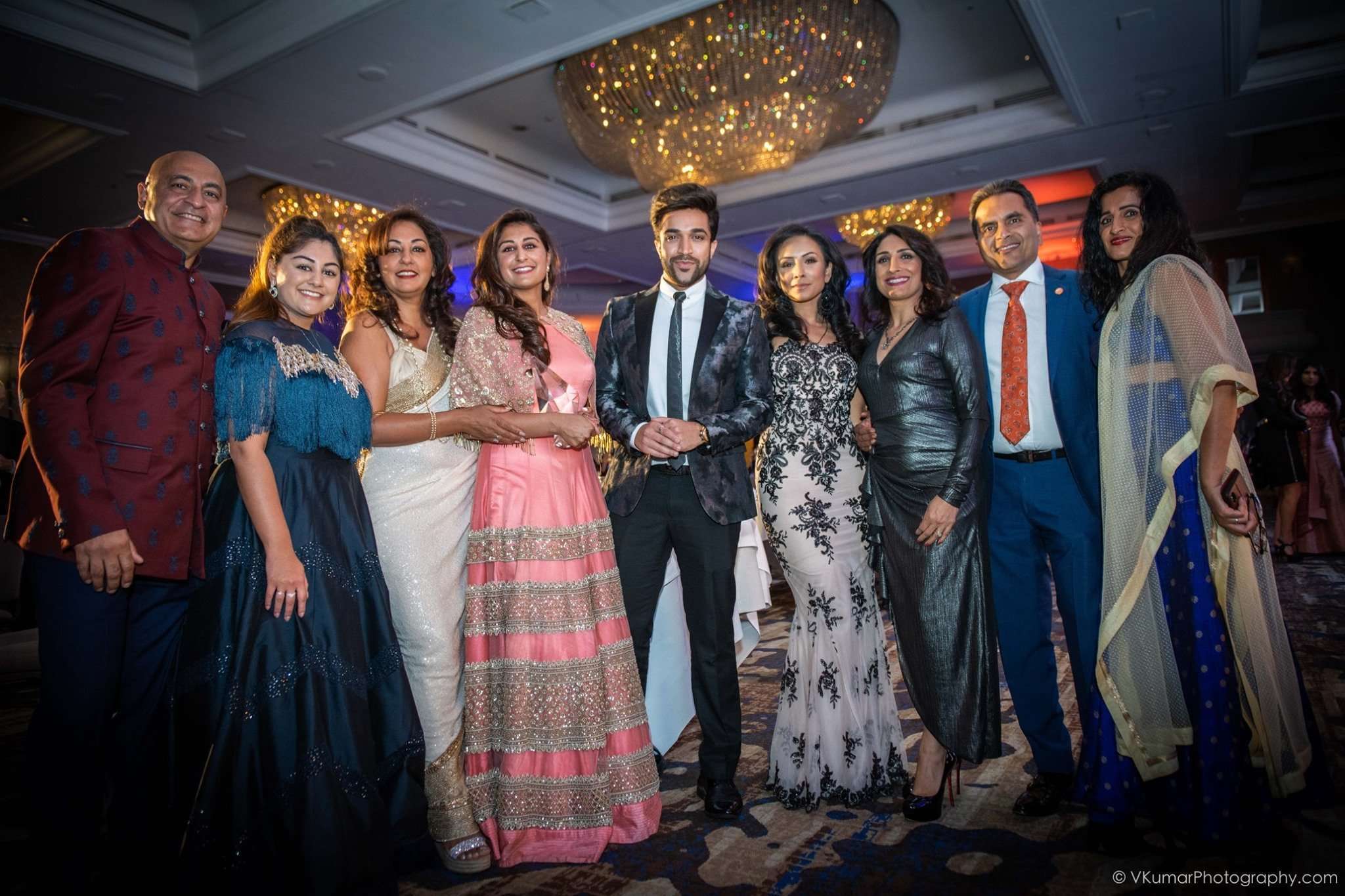 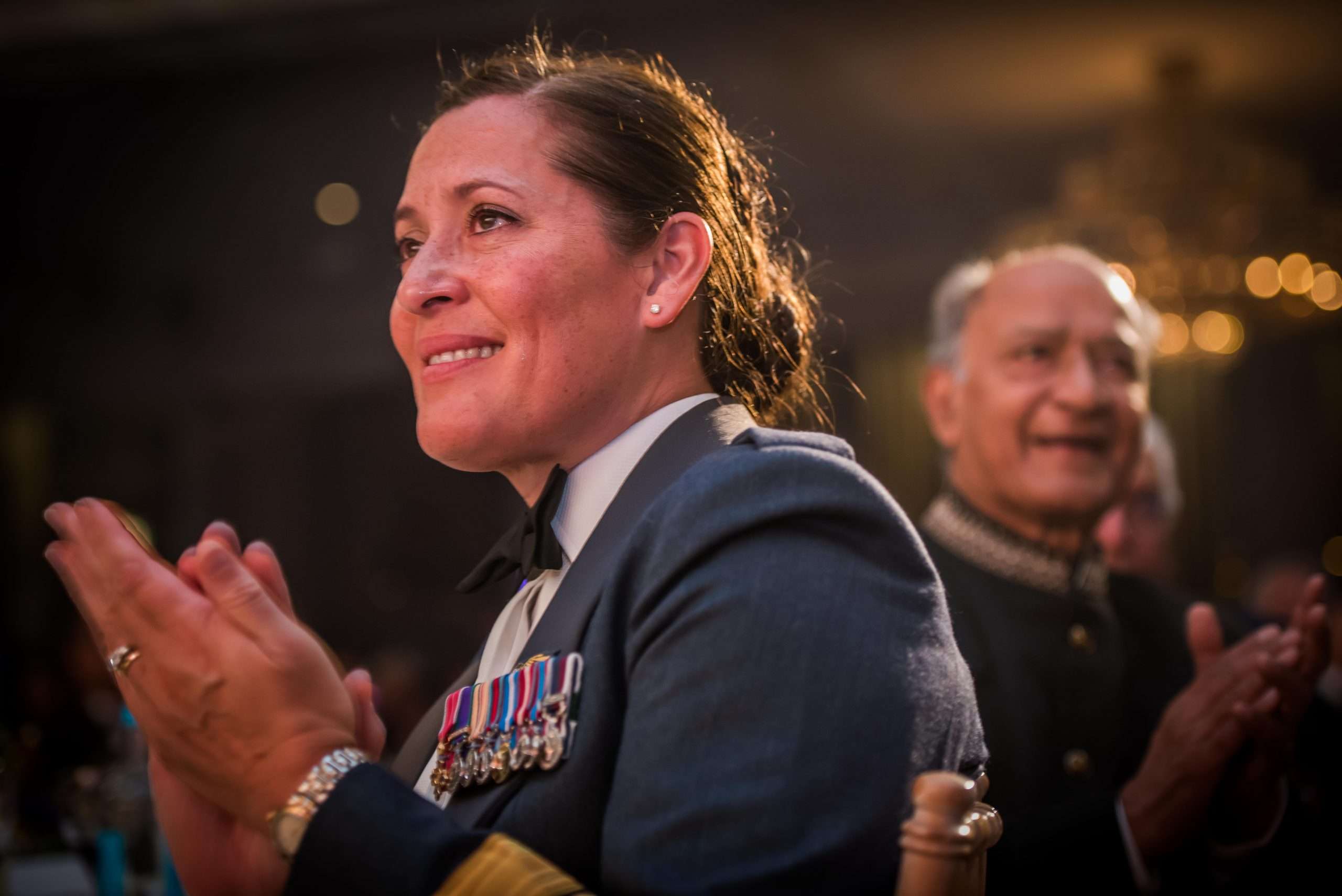 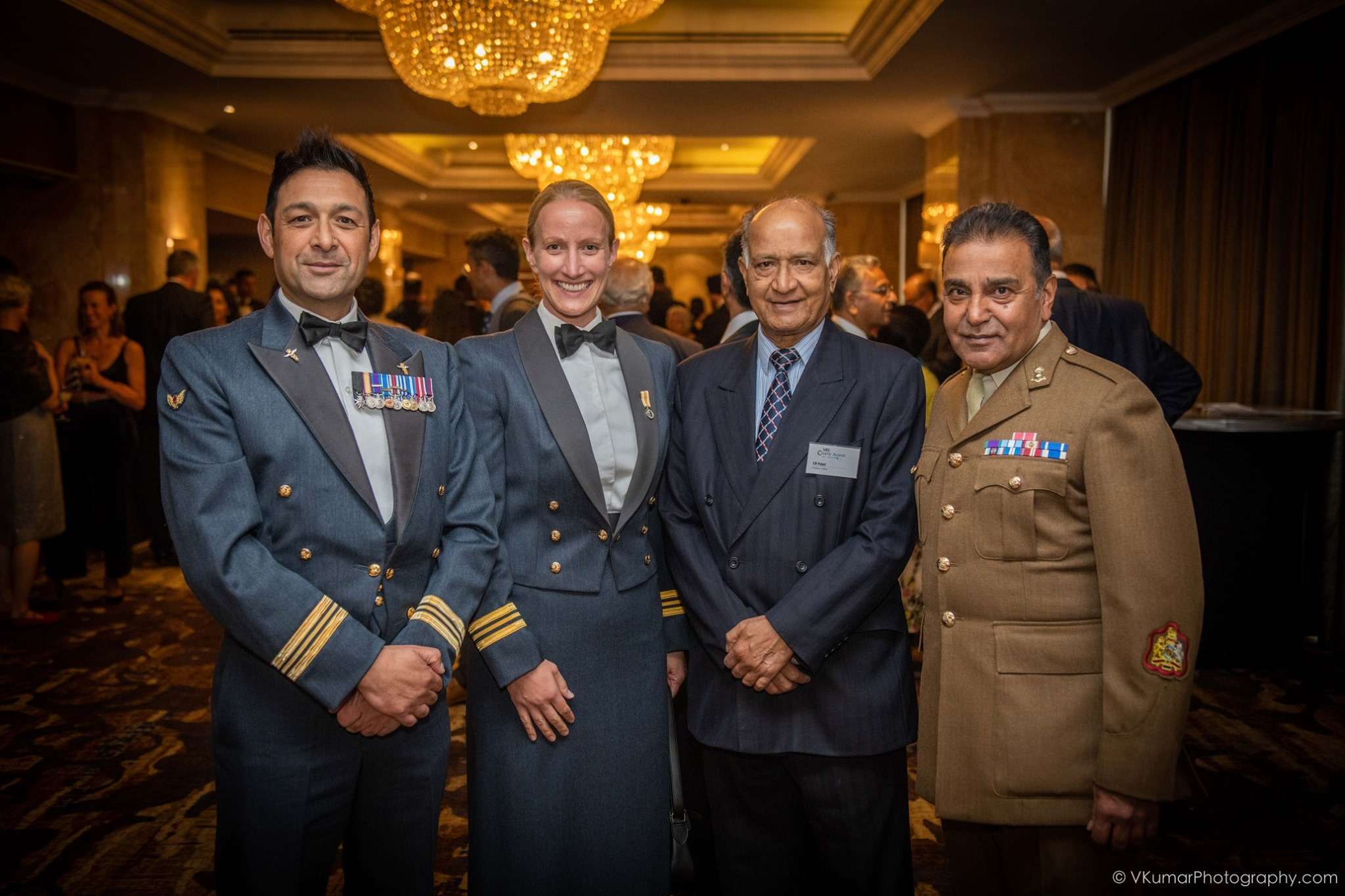 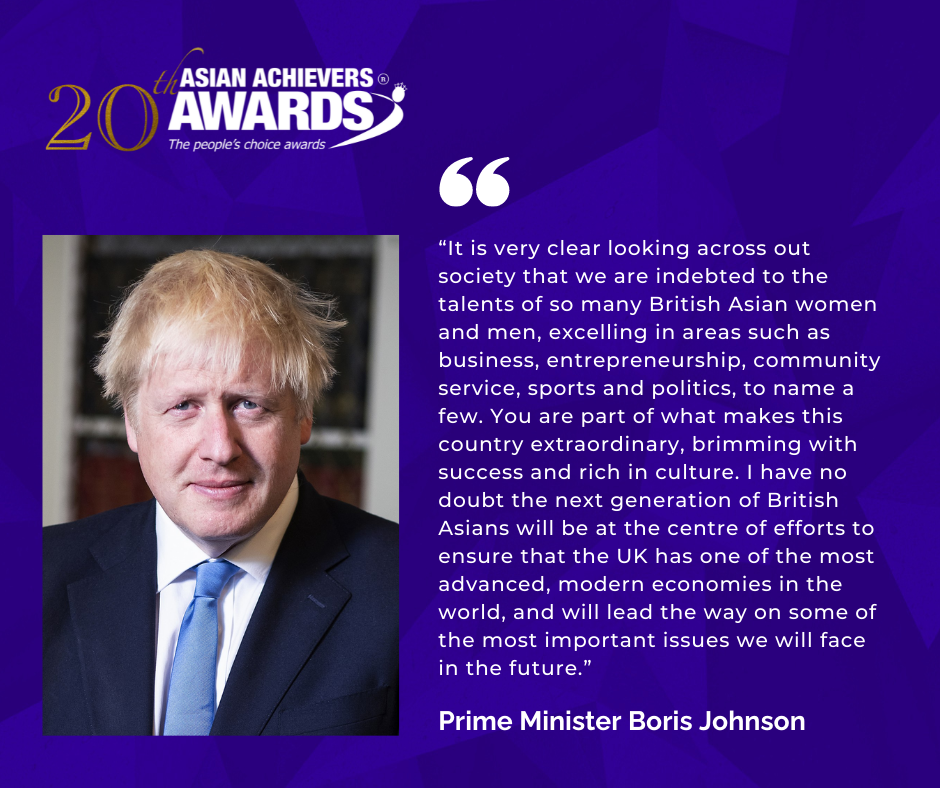 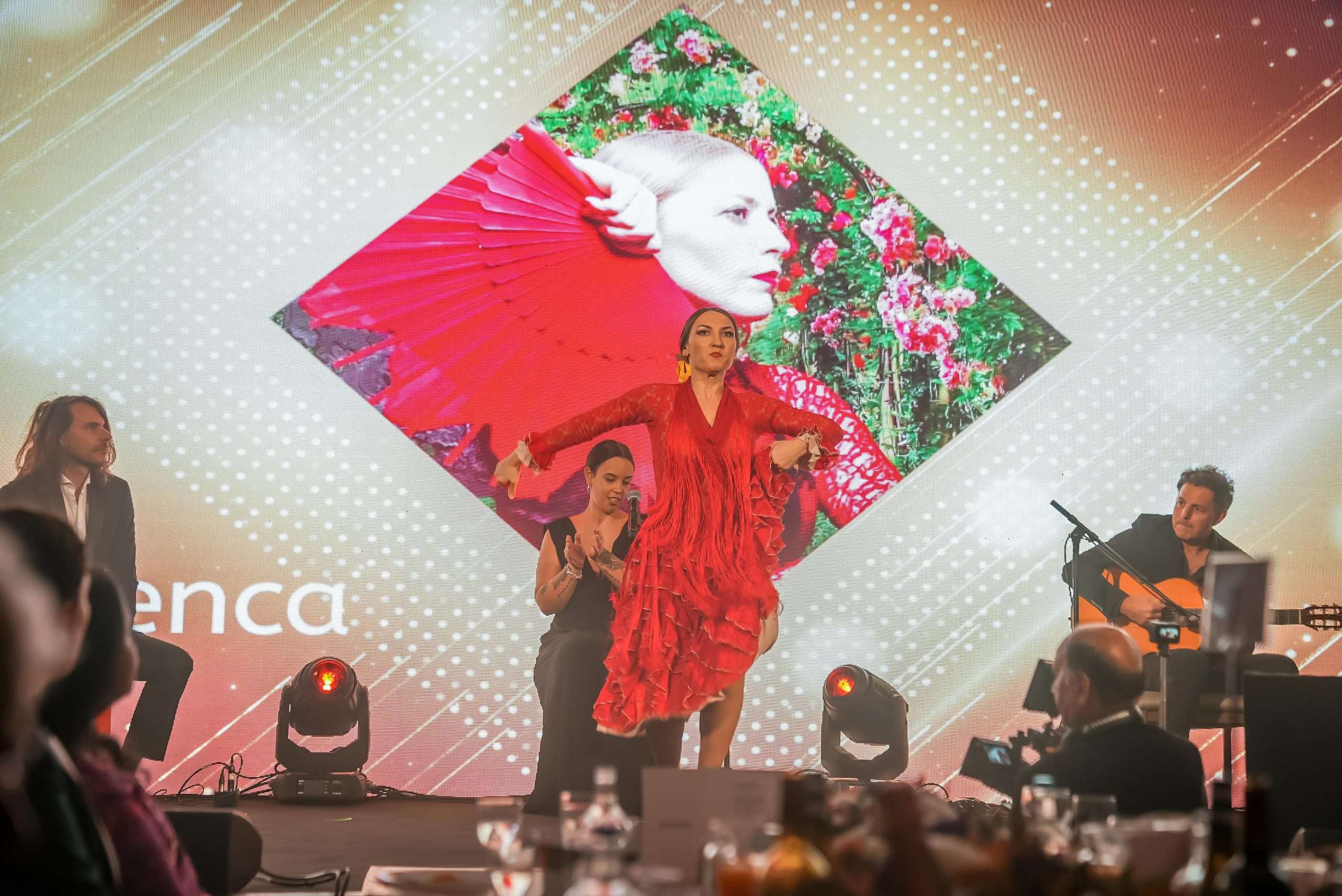 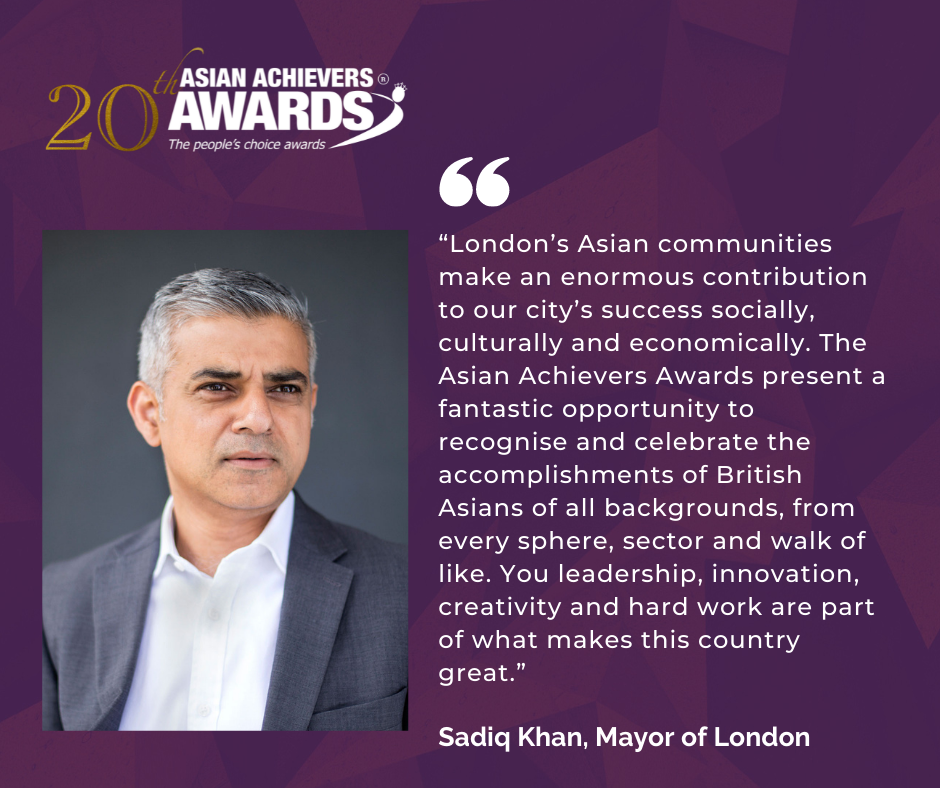